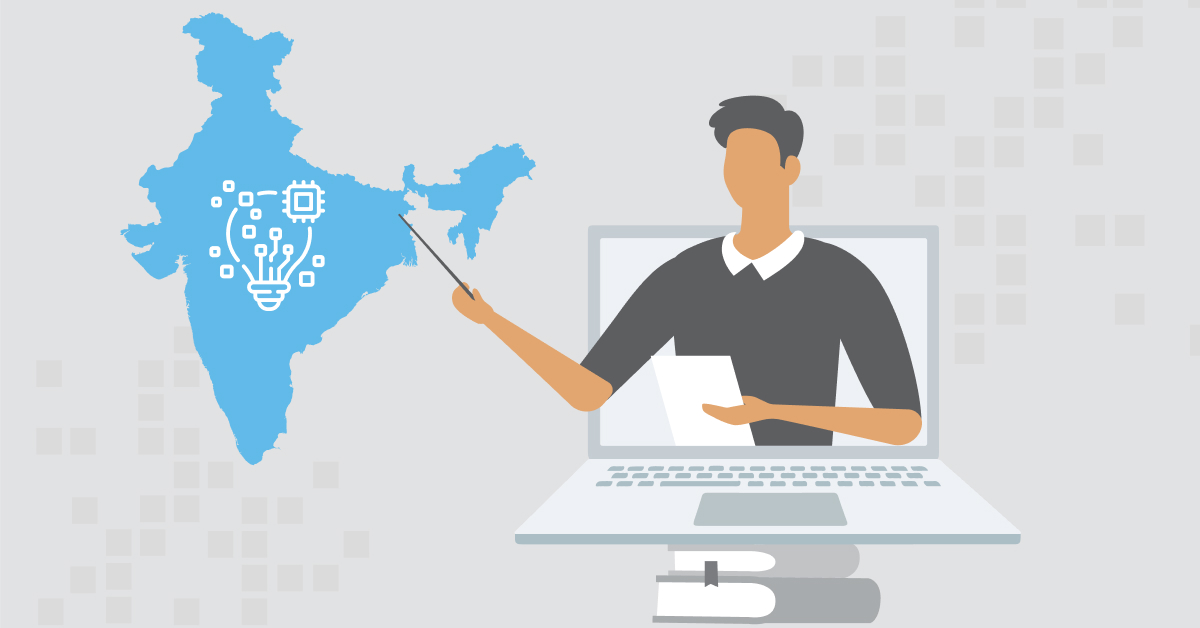 Artificial intelligence allows computers – including machines and robots – to perform work that previously required human input. That work can be simple, such as processing and categorizing data for better human understanding. Or, more complicated, such as helping us to understand what that data actually means to our everyday existence . The important thing to know about AI is that it’s going to have an unprecedented impact on the world economy over the next decade. As Indians, our ability to quickly scale AI education will be key to putting us in a leading position for the technology revolution. 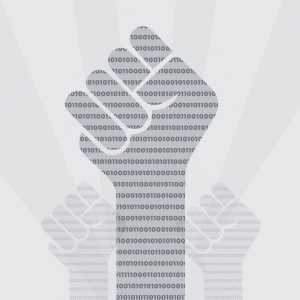 AI’s impact on the worldwide economy shouldn’t be underestimated. In 2016, Accenture predicted that the technology would boost labor productivity by up to forty percent. In the same way that the internal combustion engine accelerated everything from farming to space travel, AI will fundamentally change the way we work. Because of this, the rise in AI technologies is commonly referred to within the context of a “fourth industrial revolution”. It’s not an overstatement to say that countries who invest in these technologies will gain an competitive advantage similar to those who first embraced the printing press, lightbulb, and automobile.

Yet, many are moving cautiously, if at all, to take the next steps. The reasons differ, from lack of critical mass in hard technologies to a comprehensive understanding of what’s at stake, with the biggest challenge being a global skills gap. This gap in AI literacy has been precipitated by a technology moving at breakneck speed with little infrastructure to support the learning process in what’s commonly perceived to be a complex field. To do it effectively governments around the world – including India – will need to mobilize their respective work forces, facilitating a massive push towards competency in these technologies by any means necessary. 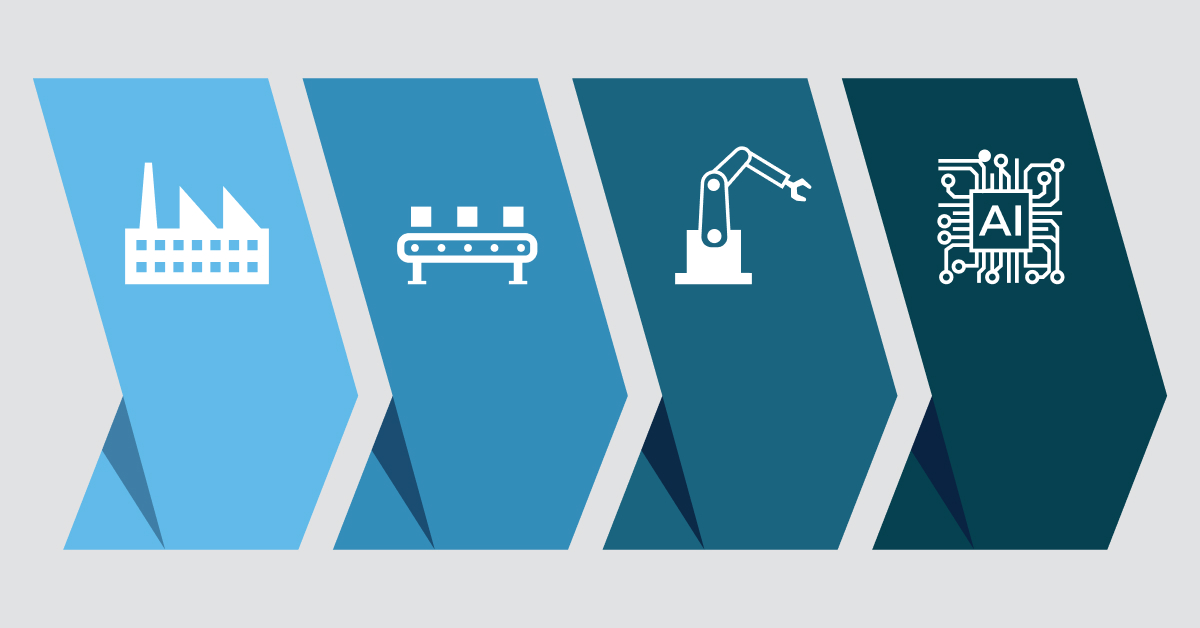 India at the Forefront

There are a number of arguments in favor of India as a leading player in this AI revolution. It has the world’s second-largest population, a fast-growing economy, a technically proficient workforce, and even a national AI strategy whose goal is to put India at the forefront of global conversation about artificial intelligence. And so far, it appears to be working; India’s AI industry is currently valued at $6.4 billion. It also placed second on Stanford’s Global AI Vibrancy index, which ranks countries on their AI research, AI economy, and how inclusive their AI industry is. 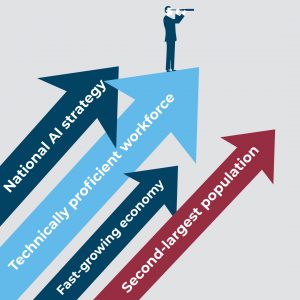 In its AI strategy manifesto, the Indian government has stressed – time and again – the role that up and reskilling its workforce will play in staying ahead of the curve. To do so, it’s committed to promoting platforms and pedagogies that focus not only on teaching these types of future skills, but delivering proven outcomes for both the learner and the industry. That’s why India’s Sector Skills Council (SSC) has teamed up with leading players in the technology space like IT trade association NASSCOM. The organization recently partnered with SkillUp Online to offer a successful ‘Foundations of Artificial Intelligence’ course that’s helping to up and reskill millions of Indians with its blended learning platform.

Beginners who may be worried about their ability to succeed in the space should take advantage of the fact that they will never have more resources to do it than right now. Some of the best online courses for AI education and machine learning require no previous technical experience and gradually take learners from technical novice to qualified AI worker in no time. With the Indian government going “all in” to support these efforts, the country’s leaders are creating a regulatory environment where workers can access AI education with little upfront investment. While it will take time to fully reskill India’s workforce, the fruits of its labors will be worth it.