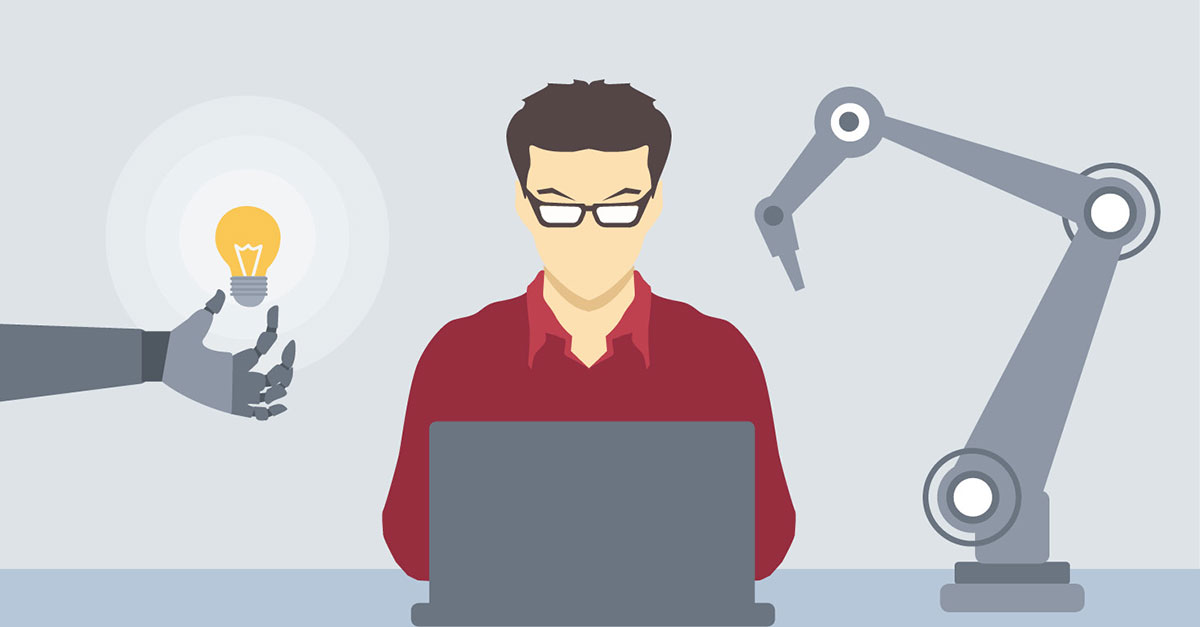 Top 10 IT Career Paths for the Next Decade

It’s not a bad time to be an IT professional. Self evident – maybe? But the technology we dreamt about as kids is no longer the stuff of fantasy. It’s here, it’s now, and it’s driving almost every facet of the global economy. Beyond the opportunity for a great paying job though, it offers many of us the opportunity to literally, build the technologies of tomorrow.

From overarching IoT to cybersecurity, there’s a lot of work to be done and it’s important for those seriously considering it as a next step to understand the top 10 IT career paths for the next decade so they can decide what’s next. This list offers a great starting point along with some links to help get you off on the right foot.

According to Gartner, CIOs and IT leaders consider AI to be the most disruptive technology of the next decade. The sheer volume of applications for artificial intelligence across industries and business functions make it the elephant in the room and the demand for AI jobs will continue to rise.

Deloitte says that “lack of AI/cognitive skills was a top-three concern for 31 percent of [corporate] respondents”, indicating a pressing need for talent in the space. This skills gap has become so pressing in fact that many of the world’s tech giants have stepped in and are now activelyworking with educational institutions and learning partners to build the AI programs of the future.

As technologies from self-driving cars to digital assistants like Siri or Alexa progress, machine learning has become a more frequently mentioned IT career path. And with good reason, Indeed’s list of best jobs in the US, job postings for machine learning engineers grew by a whopping 344 percent from 2015 to 2018. And with an average base salary of USD $146,085 it’s ranked third overall.

According to industry leaders, there will be about 25 billion connected devices by 2021.  That presents a mind-bogglingly large technological scenario and tremendous business opportunity for enterprises business across sectors. Because>IOT offers a convergence of hardware and software with a top layer of applications and services, specialists who understand how these varying technologies work together will be at a premium over the next decade. Blockchain has continued to emerge from the shadows of cryptocurrency over the last five years to find practical applications across businesses sectors. In fact,  Gartner, recently said that blockchain could unlock business value in excess of USD 3.1 trillion by 2030. A point corroborated by the growing demand for blockchain engineers which according to Hired, jumped by over 400% since 2017.

We live in a hyper-connected world where everyone from an individual to the largest corporations is prone to cybercrime. According to Accenture, the total value at risk from cybercrime could touch USD 5.2 trillion over the next five years. Managing this risk will require an army of professionals equipped to stay ahead in the war against cybercriminals.

Cloud computing is not necessarily a new technology, however, enterprises are now beginning to realize its potential. According to Nutanix, 87 percent of enterprises “expect hybrid cloud to positively impact their business”. However, since vendors are unable to provide the right kind of hybrid cloud solutions, 74 percent of IT leaders feel the need to internalize the function by hiring specialized talent.

DevOps combines software development and operations which helps speed up the development and deployment of IT solutions. It offers a direct business benefit which explains the huge demand for DevOps professionals. They also draw top dollar and according to Stack Overflow, DevOps specialists were the third highest earners in the US with an average salary of USD 122,000.

We are looking at a future in which companies will indulge in digital Darwinism, using IoT, AI, and machine learning to rapidly evolve in a way that we’ve never seen before. ~ Brian Solis Altimeter Group

According to AppAnnie, by 2022, there will be over 6 billion mobile devices which will see 258 billion app downloads and a consumer spend of USD 157 billion. In order to support this growth, the mobile ecosystem will need a large number of mobile developers. Additionally, emerging segments like wearables and IoT devices also require a similar skillset which augurs well for talent in this space.

With the democratization of data, enterprises are deploying analytics in non-traditional functions such as finance, education, and even human resources. So much so that it’s resulted in an explosion of jobs in data science, business intelligence, and analytics. According to IBM, the demand for data and analytics talent will skyrocket by 2020 with over 2.7 million job openings in the US alone – a number unmatched by any other IT skill.

As we come to the end of our top 10 IT career paths for the next decade, it’s impossible not to acknowledge the intersection between man and machine. Making technology work well for consumers maybe one of the most important linchpins in its success. In fact,companies focussing on customer experience gained 22 percent in market returns as against those who didn’t – making hiring UI and UX talent has become a top priority for business leaders.

For IT pros, students, and amateurs alike, making the next best career move in this quickly evolving technological environment can feel overwhelming. It’s important to have a comprehensive understanding of how each of these disciplines will impact us over the next decade to make a decision.

The great news is that resources for getting started are growing exponentially. These include improvements to general higher learning curriculums as well as continuing education certifications including those hybrid courses offered by SkillUp Online and many others.

Skill-Up is a transformational learning company. We work with Fortune 1000 companies to deliver digital-ready learning solutions that meet the needs of Enterprises, Higher Education Institutes, Government and Learning Partners.