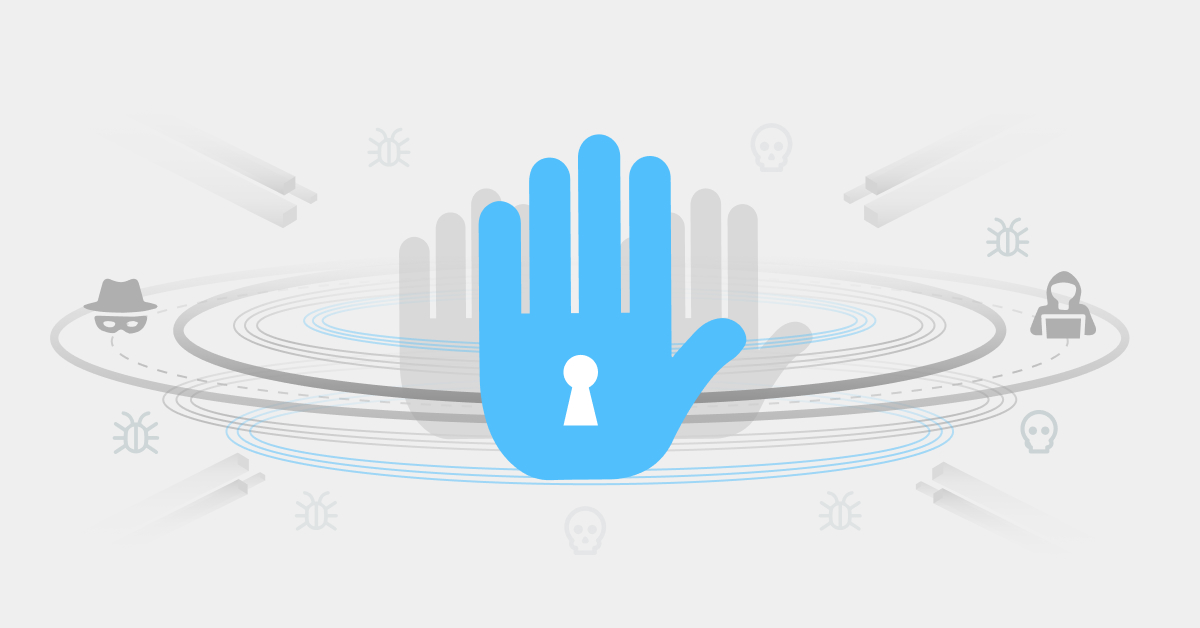 On the one hand, this means following your interests. Where does your curiosity lead you? What would you like to know more about? On the other hand, it means understanding what the market wants. What skills does your prospective employer need? Who are they most likely to hire?

If you’re interested in pursuing career opportunities centered around protecting companies from dangerous digital threats, the following IT skills are in high demand and will only become more important in the future.

The number of data breaches and exposed records in the United States have been on the rise. In 2019 alone, there were 1,473 data breaches that affected a staggering 164.68 million people. Hackers are constantly attacking companies. These are the most common reasons they succeed in getting through: 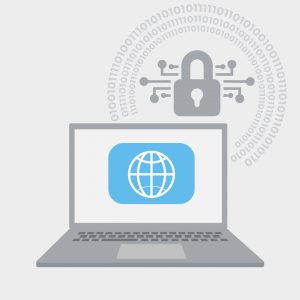 Data breaches have serious repercussions and companies want to avoid them at all costs. It should come as no surprise that CIOs in Gartner’s 2021 CIO Agenda Survey indicated that cybersecurity was the top priority for new spending. 61% of over 2,000 CIOs said they would increase investment in cybersecurity. Globally, companies are set to spend over $150 billion on global security and risk management in 2021. 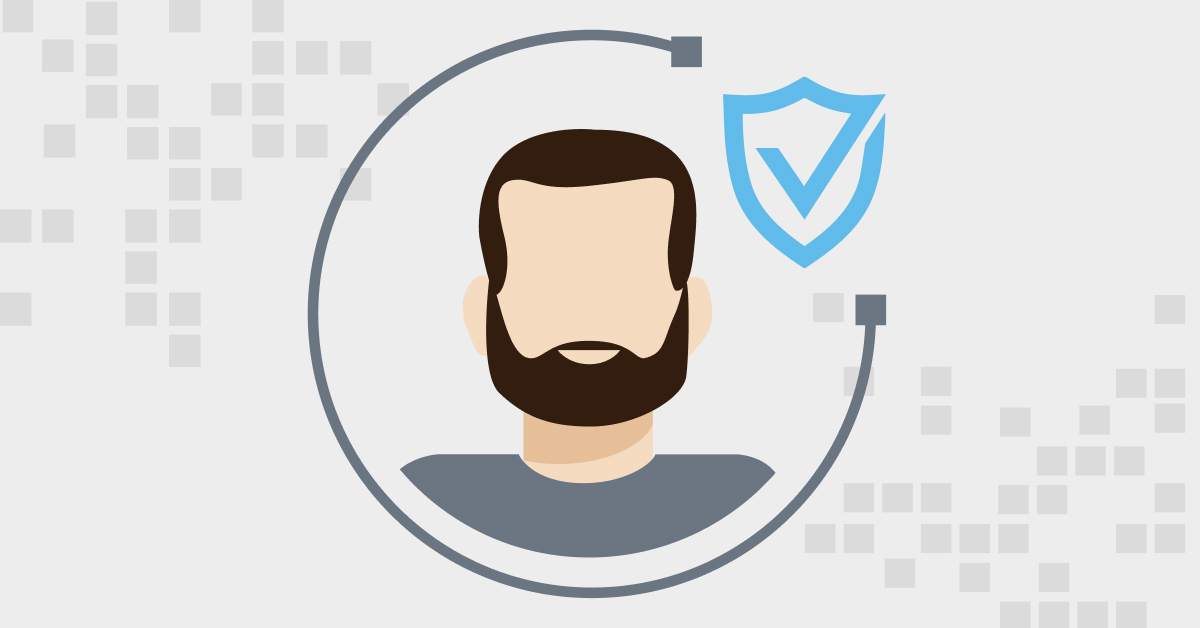 Closely tied to cybersecurity is a consumer’s data privacy. Over the last two decades, tech companies reached market caps upward of a trillion dollars by taking as much data from their consumers as possible and selling that data to advertisers. Facebook earned almost $86 billion in revenue in 2020, 97% of which came from advertising.

But consumers have grown much more cautious about giving their information away, because they are aware that many companies sell their information to advertisers and often lose it in data breaches as well. They no longer trust that companies can handle their data properly and they certainly don’t want their data to be sold to advertisers without their knowledge and permission.

Governments around the world are also coming round to a consumer’s right for data privacy. Slowly but surely, they are implementing regulatory frameworks that punish companies who don’t take proper care of the data that their customers trust them with.

The best-known example of such a framework is the General Data Protection Regulation (GDPR) that was implemented for the European Union in 2018. GDPR protects data and consumer privacy and comes with fines of up to €20 million or 4% of a company’s global revenue (whichever is highest). If you think governments won’t be able to enforce GDPR legislation for large multinationals, you’d be mistaken. Data protection authorities handed out these fines in late 2020:

The burden of warding off cybersecurity threats, keeping sensitive data secure, and staying compliant with regulatory frameworks falls almost exclusively on teams of IT engineers. Companies are in need of people with the right skills in cybersecurity, privacy, and compliance.

If that’s you, you’re in for a lucrative and rewarding IT career. But there’s no need to worry if you don’t have skills in those areas just yet. They’re nothing you cannot learn. SkillUp Online has several cybersecurity courses geared to take you from having no experience in IT whatsoever to being a cybersecurity, privacy, and compliance expert.