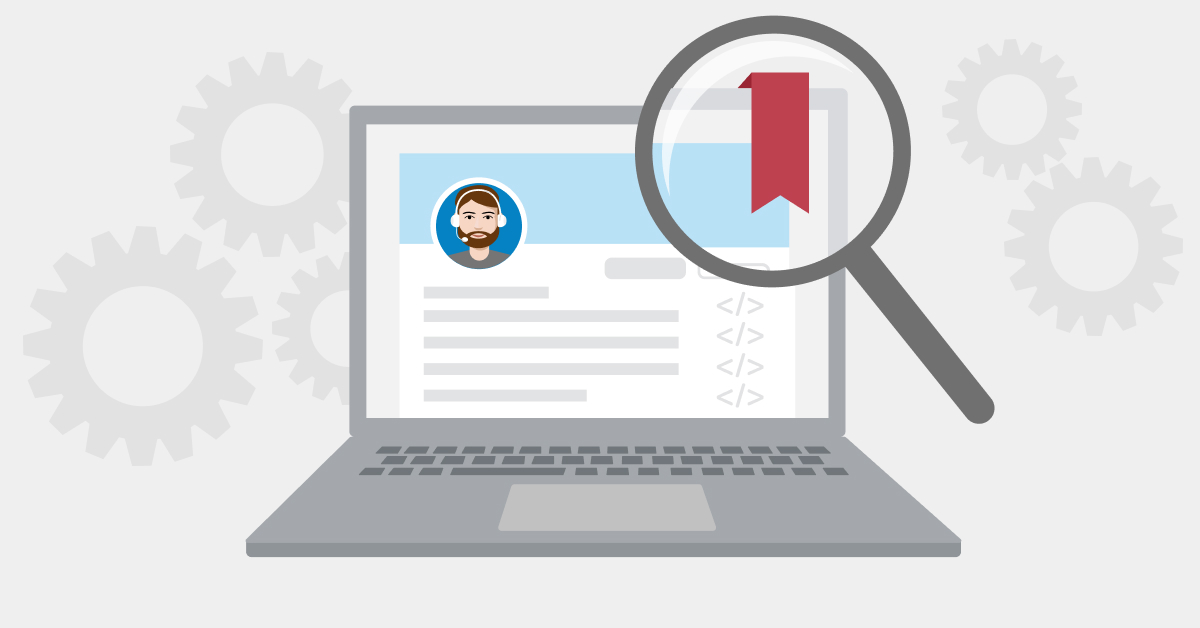 Companies have a problem. They’re struggling to find people who have the right skills to fill the many permanent roles they have available for a career in IT. Harvey Nash and KPMG’s 2020 CIO survey indicated that 54% of organizations felt held back because not enough people have the right tech skills.

But their problem is your opportunity. If you’re eager to start a career in IT or if you want to transition away from your current job into IT, now’s a great time to make the jump. This blog post will explain which technology skills companies are looking for right now, and where you can learn those skills even if you have no prior experience.

Cybersecurity is the area where companies struggle the most to find the right people. According to an ESG and ISSA cybersecurity report, between 69% and 74% of companies say they’ve been impacted by the cybersecurity skill shortage in the labor market. The problem is so bad that companies believe cybercriminals have a significant advantage over them right now. 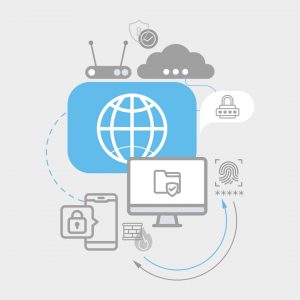 Cybersecurity skills are in high demand because there’s a lot at stake. Companies are moving their workloads to the cloud and increasingly rely on software in all their processes. In addition, cybersecurity threats are growing ever more sophisticated. Hackers and cybercriminals can do significant damage if they breach a company’s defenses.

All this makes a career in cybersecurity both lucrative and exciting. Start today with a course on the foundations of cybersecurity. Before you know it, you’ll have the right cybersecurity skills and companies will stand in line to hire you.

Market intelligence company IDC forecasts that the global artificial intelligence (AI) market will break $500 billion by 2024 at a compounded annual growth rate of 17.5%. A Gartner survey showed that 37% of organizations have implemented AI in some form or the other. It’s a hot market and companies are hiring.

AI is already omnipresent in our daily lives. Amazon’s AI uses our data to predict what we’d like to buy next. Google’s search engine runs on highly sophisticated algorithms to give us the best response to our search queries. Tesla cars use machine learning (ML) to drive us to our destination on autopilot.

AI and its subset machine learning are large, exciting industries that will only get bigger over time. These skills needn’t be hard to learn either. There’s a wide array of AI courses available for people from all backgrounds and skill levels.

This course is a good primer on the fundamentals of blockchain technology. It will give you the knowledge to then dive deeper into particular blockchains such as Bitcoin, Ethereum, or any custom-built enterprise blockchain. 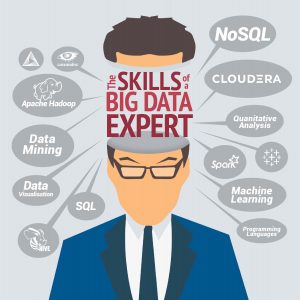 Close to 60% of the world’s population has access to the Internet. That’s 4.66 billion people. The sheer amount of data we collectively produce makes it hard for companies to see what’s relevant and what’s not. Ironically, companies are drowning in so much data that it’s hard for them to generate data-driven insights.

The ability to understand and manipulate datasets that are large and complex is an invaluable skill. This will likely involve some form of AI or ML, because traditional data applications are no longer up to the task.

If you know how to tackle big data, you’ll have no shortage of companies that want to hire you. It’s a useful skill even if you don’t want to become a data scientist. Everyone in the workforce will eventually have to learn how to use big data to become better at what they do.

Everything is becoming connected. A 2019 McKinsey report said that the number of connected devices will grow to 43 billion by 2023, a three-fold increase from 2018. The number of businesses that will use the Internet of Things (IoT) has already grown from 14% in 2014 to 25% in 2019.

Here are only a few examples of IoT devices: autonomous farming equipment, smart cities, biometric scanners, wearable health monitors, smart cars, even your fridge might already be connected to the internet.

If you want to get started with IoT, this course will give you the fundamentals. Once you gave a thorough understanding of how IoT works, you’ll be able to identify and articulate IoT business opportunities across a wide variety of industries. 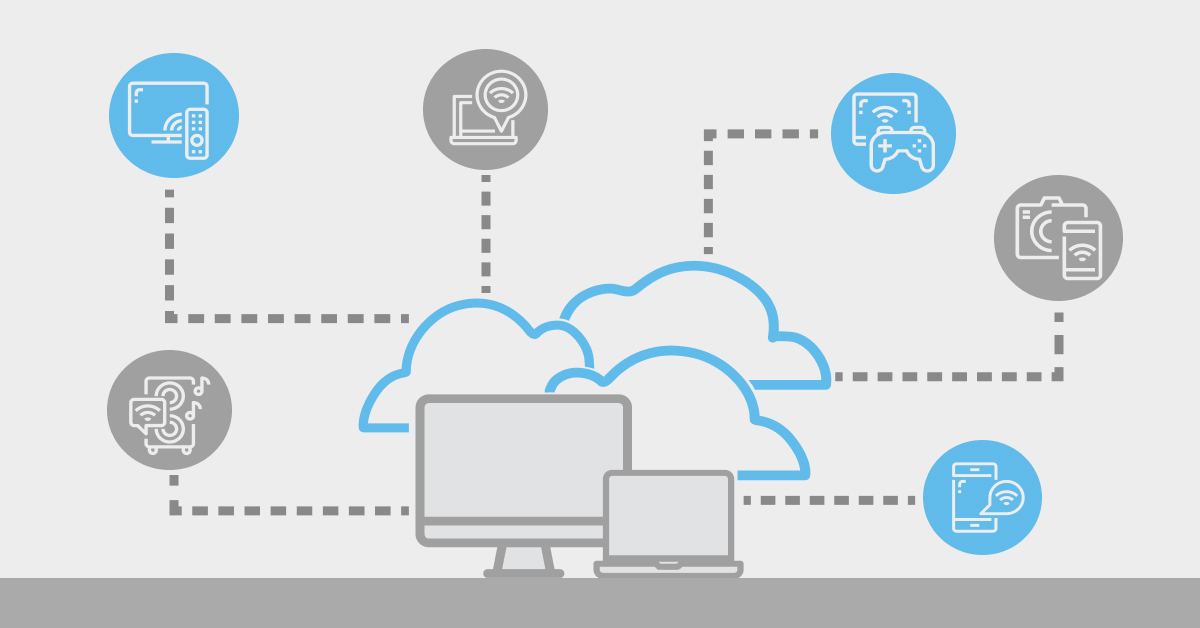 None of these technologies live in a vacuum. It’s highly likely you’ll encounter a few, if not all of them even if you don’t have a career in IT at all. That’s why it’s a good idea to have at least a basic understanding of these five technology skills. It will make you a more valuable hire in the eyes of some of the most interesting companies in the world.